Money can Now be Sent as 'Attachment' Via Gmail 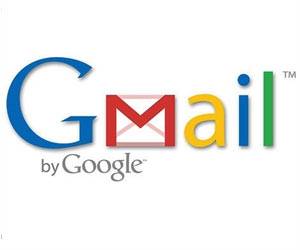 Google has announced a major addition to its emailing service at its annual developer conference. The internet behemoth said users can now send money as an attachment via Gmail.

The integration of Google Wallet and email is predicted to have huge potential provided people are willing to trust the service.

According to a report by Huffington Post, all that a user needs to do is hit the dollar symbol in the attachments and enter the amount. One can send money to even those who do not have a Gmail account.


This feature will be rolled out to the US Gmail users above 18 years old in the coming months.

The new feature is expected to pose a threat to e-commerce companies like Venmo, which offer money transfer feature through Android and iOS apps, the report added.