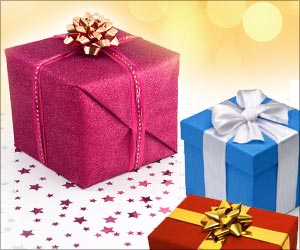 The study, which was conducted by Officeworks, found that only 26 per cent of Australians are likely to receive a gift they actually want on Christmas, News.com.au reported.

The survey on 1000 people also found that more than half found it difficult to buy gifts for loved ones.


According to the survey, one in five women said that their partners were the worst gift buyers during Christmas time, although men have claimed that it was easier for them to buy gifts than women.