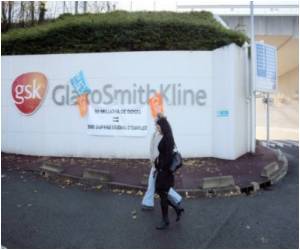 The 51-year-old's lawyers say their client's behaviour changed radically after he was first administered the drug in 2003 for the illness, which causes tremors, slows movement and disrupts speech.

Didier Jambart, a married father-of-two who says he has attempted suicide three times, claims he became addicted to Internet gambling, losing the family's savings and stealing to feed his habit.


He also became a compulsive gay sex addict and began exposing himself on the Internet and cross-dressing. His risky sexual encounters led to him being raped, his lawyers said.

In a recent study Rasagaline prescribed for Parkinson's disease is also accepted in restless leg syndrome (RLS) without causing any allergic side effects.

The behavior stopped when he stopped taking the drugs in 2005 but by then he had been demoted in his defence ministry job and was suffering from psychological trauma resulting from his addictions, his lawyers said.

The plaintiff is seeking a total of 450,000 euros ($610,000) in damages from Glaxo, which he accuses of selling a "defective" drug, and from his neurologist for having failed to properly inform him about the drug.

The drug, Requip, has been known for years to have undesired side effects but a warning only appeared on its package insert in 2006, his lawyers said.

Glaxo said it did not wish to comment on the case.

Tests To Predict Vulnerability To Falling In Parkinson Patients

Australian researchers have devised tests that could help identify Parkinson's patients at risk of falling.

Parkinson's disease is a brain disorder which leads to many other related effects. Nutrition plays an ...