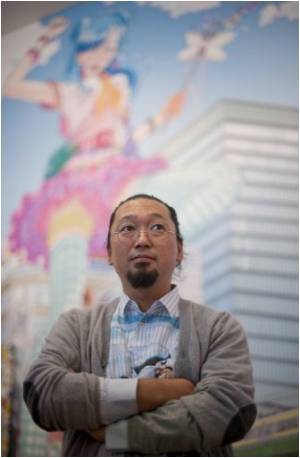 Beards are a no-no in Japan;s offices. Why the war against facial hair, you wonder? Well, bosses defend their decision saying it's going to be 'environmentally friendly'.

According to the bosses in the northeastern city of Isesaki, forcing office workers not to sport facial hair will mean they will be less likely to need the air conditioning on in the summer months, Sky News reported.

The extravagant beards and moustaches proudly sported by generations of Indian men are under threat, according to a new book that celebrates the country's finest facial hair.
Advertisement

Civil servants are already being encouraged to forego jackets and ties during hot weather as part of a "Cool Biz" campaign.


A city official said there had been no complaints from employees since the ban was introduced last month and that it was a necessary part of Cool Biz.

More than 150 activists pedalled across the Lebanese capital on Saturday, cutting off traffic along a scenic seaside road to demand bicycle paths and eco-friendly means of transportation.
Advertisement
The Japanese Ministry of Environment introduced the campaign in 2005 in an attempt to cut the country's consumption of electricity, thereby reducing Japan's carbon footprint.

However, the move seems to be part of a growing trend in Japan.

A growing number of Japanese workers are being forbidden from coming into work unshaven because the public supposedly find it "unpleasant".

One major convenience store has said it will not hire men with beards and would fire staff for growing facial hair.

Japanese Workers To Stay Away From Beards, and Save the Environment Personalised Printable Document (PDF)