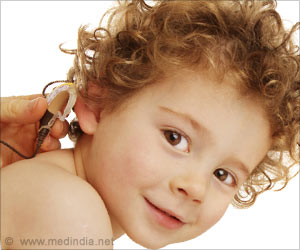 After years of being bullied in school, 'red-haired' men are the latest "in thing".

Prince Harry, who is a notable redhead man in public life, is among many other successful "ginger men" like Ewan McGregor, Damian Lewis, Michael Fassbender, Jesse Tyler Ferguson and Rupert Grint, Stuff.co.nz reported.

However, life has not always been easy for these men and model Louis Evans has revealed that he has come a long way since being the victim of "anti-ginger" bullying at school.


Photographer Thomas Knights ran the "RED HOT" campaign, featuring a series of topless photographs of highly attractive ginger men, because her believes that "guys with red hair don't have the positive role models that girls do".
Advertisement
Knights said that a male with red hair is not seen as aspirational, culturally speaking and a very few leading men have red hair, and that his campaighn was in response to the "laddish banter that maybe isn't so prevalent in female friendship circles".

As times are changing now, after years of being the butt of the joke, ginger men are finally being fetishized, fantasised about and hired by modelling agencies.

Top Tips for Hair Loss Prevention
Top tips to prevent hair loss and keeping yourself from getting bald....