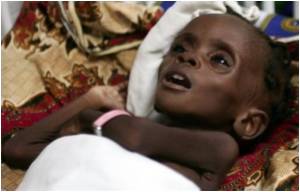 Life-saving drugs that quell HIV reached a record 355,000 children at the end of last year, compared with 276,000 a year earlier, but more young lives could be saved if antiretroviral treatment began earlier, the World Health Organisation (WHO) said on Tuesday.

The figures were released at the 18th International AIDS Conference in Vienna, where more than 20,000 scientists, policymakers and grassroots workers in AIDS are meeting until Friday.

More than 33 million people around the world have the human immunodeficiency virus (HIV) which causes AIDS, according to UN estimates for 2008.