Some Myths and Realities About Your Body

Be it from a word-of-mouth, or a newspaper article, unreliable and mis-interpreted facts always keep us in the dark. To shed some light, we've brought for you, a simple yet comprehensive list of facts and myths about the human body. Read on to find out more.

Myth#1: Your hair grows back thicker and longer after a shave

This one is another falsity. We do use the entire brain, but not in one single go. This myth was debunked all thanks to recent brain damage studies.

Contrary to the popular belief, waking up a sleepwalker is highly recommended. True, the sleepwalker may seem disoriented and dazed at first, but that's much better than tripping over something or getting hurt in some situation, which obviously he/she won't be aware of.

Myth#4: Different areas of our tongue can taste different things

The idea that different regions of the tongue correspond to different taste receptors has been making rounds since ages, and is totally a myth. Every area of the tongue can taste every taste.

Myth#5: Cracking your knuckles can cause arthritis.

If this was true, probably a large number of people today would be suffering from arthritis. Various researches performed to evaluate the association between osteoarthritis and cracking-knuckles have confirmed this. Habitual knuckling may not cause arthritis.

Myth#6: Fingernails and hair continue to grow even after death

Yet another result of a mis-interpretation, it does appear that the fingernails and hair have turned long after a person's death, but actually, it is merely the shrinking of the cuticle which makes it appear so.

Myth#7: You should drink 8 glasses of water a day

This one is probably one of the most popular myths making rounds. It's true that a good amount of water intake helps flush out toxins and keep away many diseases, mostly infections, but this very number was actually nothing but a result of a mis-interpretation of the word 'fluid' for eight.

Moving on to the facts...

 The human body is 70% water, and all the atoms in the body are a billion years old.

 On an average, a human produces 10,000 gallons of saliva during his entire life.

 The human body sheds off 40 pounds of skin.

 Yawning helps cool down the brain

 Though humans can't swallow and breathe at the same time, babies can, until they are about nine months of age.

 The human brain makes up for 2% of the body weight, consumes 20% of the energy needed by the body, and keeps on growing until the individual turns 18 years of age.

 The entire surface area of the lungs is almost equal to the size of a tennis court. 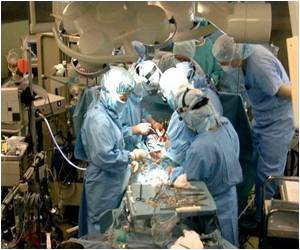 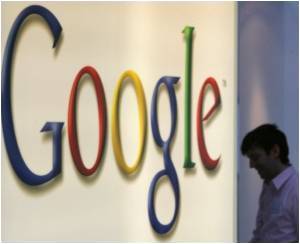 Mapping Human Body in 3D Through Google's New Browser
Google, the Internet search engine, has developed a new browser that can map out the entire human body.
READ MORE