Seaweed Extracts Make Up for a New Treatment for Cystic Fibrosis 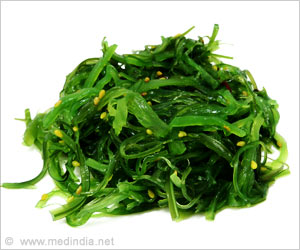 Cystic fibrosis is a genetic disorder that is known to affect several organs of the body, particularly the lungs, liver, pancreas and the intestine. While this condition is actually quite rare, it is also the most widespread life-shortening genetic disorders.

Now, a team of researchers has come across a new possible treatment option for this debilitating condition. A medication derived from Norwegian seaweed could help improve life expectancy (around 40 years) in patients suffering from cystic fibrosis. It is believed that purified alginate, which is a carbohydrate found on the walls of sea plants acts as an active ingredient that helps break down the sticky mucus that comes along as a symptom in cystic fibrosis patients.

This mucus is believed to be one of the major reasons that causes mortality in patients affected by this condition; it tends to cause problems in digestion, and makes the lungs more prone to infections.


"This discovery promises hope to the thousands of families desperate for an effective treatment for CF," says Ed Owen, chief executive of UK charity Cystic Fibrosis Trust. "Life expectancy has improved in recent years but it's unacceptable that half of patients still won't see their 40th birthday."

Alginate is already in use in several OTC medications for heartburn, and also sometimes as a food thickener. For all those worrying about the possible health risks associated with its use, here's a fact- a recent trial has confirmed alginate to be safe for use, and apparently has no side effects whatsoever. However, further study is still needed to confirm its use as a drug.

It is speculated that the new drug that will incorporate alginate extracts will be administered in a way similar to asthma drugs- by inhaling. It could also possibly reduce the dependency on antibiotic medications to deal with lung infections, which are common among cystic fibrosis patients.

This new drug seems to be extremely promising considering the fact that antibiotic resistance is a major concern today.

Dr Janet Allen, director of research for the Cystic Fibrosis Trust, adds: 'We aren't talking about a cure, but there is a very real possibility it will soon become a manageable illness, on a par with type 1 diabetes.' 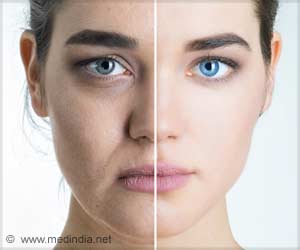