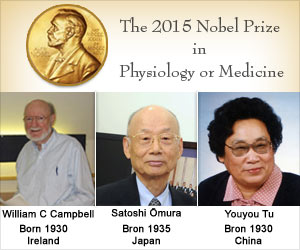 The Nobel Prize Assembly at Karolinska Institutet has awarded the prestigious 2015 Nobel Prize in Physiology or Medicine with one-half jointly to William C. Campbell and Satoshi Omura and the other half to Youyou Tu.

While Campbell from Ireland and Omura from Japan were honored for their novel therapy against infection caused by roundworm parasites, Tu from China grabbed the half prize for her discoveries concerning a novel therapy against malaria. According to the information from the Nobel Prize Assembly, Campbell, Omura and Tu are currently affiliated with Drew University, Madison, Kitasato University, Tokyo, and China Academy of Traditional Chinese Medicine, Beijing respectively. 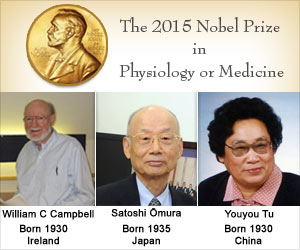 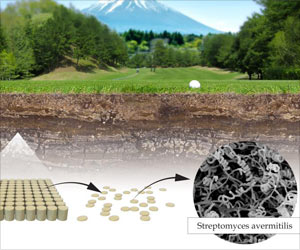 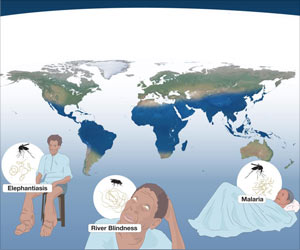 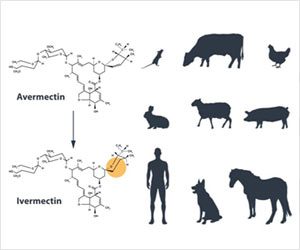 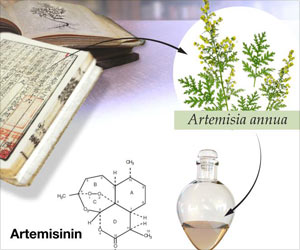 Artemisinin from Artemisia Annua to Develop a Drug Against Malaria


Campbell and Omura have developed a new drug known as Avermectin. The derivatives of the drug have radically lowered the incidence of River Blindness caused by infection with the parasitic worm Onchocerca volvulus and Lymphatic Filariasis caused by parasitic worms of the Filarioidea type. The drug is also effective against an expanding number of other parasitic illnesses.


Youyou Tu discovered Artemisinin, a drug that has reduced the mortality rates of patients with malaria, a mosquito-borne disease that kills more than 4.5 lakh people each year worldwide.

The Nobel committee said that these two groundbreaking researches on parasitic diseases have provided humankind with powerful new means to fight these debilitating illnesses that affect millions of people across the globe every year. The results in terms of improved human health and reduced suffering are indeterminable.

There was a disappointing slow progress in developing effective and durable treatments for parasitic diseases. The therapies from the Nobel Laureates in 2015 have changed the situation. Omura, a microbiologist and expert in isolating natural products, concentrated on a group of bacteria, Streptomyces, the largest genus of Actinobacteria. The group of bacteria, which lives in the soil, can produce a plethora of agents with antibacterial activities.

Omura isolated new strains of Streptomyces from soil samples using his unique methods and cultured them in the laboratory. From those cultures, Omura identified about 50 of the most promising to analyze their activity against dangerous microorganisms.

Campbell, an expert in parasite biology, explored the efficacy of Omura's Streptomyces cultures. He demonstrated that a component from one of the cultures could efficiently work against parasites in domestic and farm animals. After a purification process, the bioactive agent was named Avermectin. The agent was then chemically changed to a more efficient compound called Ivermectin. Scientists later tested this agent in the human body and it was found to destroy parasite larvae effectively. Collectively, Omura and Campbell's discoveries led to the development of a new class of drugs with never-seen-before efficacy against parasitic diseases.

Malaria, caused by parasites, was traditionally treated by chloroquine or quinine. But the world had witnessed declining success with the treatment, and the prevalence was on the rise. This is the time, scientist Tu from China turned to traditional herbal medicine to develop effective Malaria therapies. After a large-scale study, an extract from the plant Artemisia annua was found to be a promising candidate to use against malaria. But the results of the study with the therapy candidate were not up to the expectation. Hence, Tu revisited the ancient literature. Her efforts bore fruit in this attempt, and she discovered important clues to extract successfully the active component from Artemisia annua. The component later named Artemisinin. Tu was the first to identify this component, which showed high efficacy against the Malaria parasite. Artemisinin can rapidly kill the malaria parasites at an early stage of their development.

A Brief History of Nobel Prize in Medicine

John O'Keefe, May-Britt Moser, and Edvard Moser were honored with Nobel Prize in Medicine in 2014 for discovering the brain's navigating system.

Swedish philanthropist and scientist Alfred Nobel created the Nobel prizes in his 1895 will and the prizes were first granted in 1901. Since then, as many as 105 Nobel Prizes in Physiology or Medicine have been distributed. The prize for medicine was not granted in nine years: in 1915, 1916, 1917, 1918, 1921, 1925, 1940, 1941 and 1942. Why were the prizes not provided in those years? According to the Nobel Prize laws, if none of the nominated works is found to be significant, the prize money shall be reserved for the next year. During World War I and II, a less number of prizes were announced.

Emil von Behring, a German physiologist, is the first winner of Nobel Prize in Physiology or Medicine. He received the prize for his work in serum therapy at a ceremony held at the Royal Academy of Music in Stockholmin in 1901. His therapy works better against Diphtheria, an infection caused by the Corynebacterium diphtheriae bacterium that infects the membranes of the throat and nose. The infection affects people of all ages. However, it most often affects unimmunized children under five. Behring is widely known as 'savior of children.'

Nobel Prizes 2015: Announcement of Prize in Medicine to Open the Week Of Awards
Guessing who will win the prizes is usually an exercise in futility, but nonetheless speculation runs rife every year just before the big announcements.
READ MORE 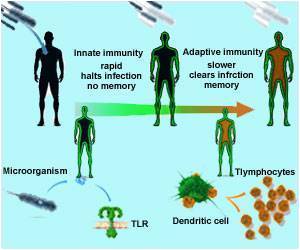 The Wait is Over - Nobel Prize for Medicine 2011 Announced
One half of the Nobel for Medicine has gone to Bruce A. Beutler and Jules A. Hoffmann while the other half has gone to Ralph M. Steinman, for their work in immunity.
READ MORE

Malala to Participate in Nobel Prize Awarding Ceremony
Malala will be bestowed with Nobel prize on Wednesday, becoming the youngest ever laureate.
READ MORE