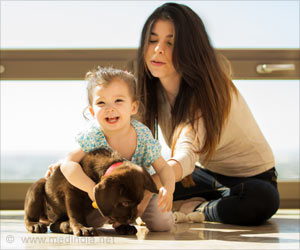 Dogs are man's best friends. But it's turning out to be like dogs can also be best friends for toddlers. Infants' exposure to dogs and farm animals may reduce their risk of developing asthma, revealed a new study.

The World Health Organization has revealed that asthma affects 235 million people worldwide and it is the most common chronic disease among children. Its primary symptoms include coughing, wheezing and shortness of breath.


A study conducted at the Uppsala University analyzed one million children in Sweden to know whether there was a link between animal exposure and asthma. This is said to be one of the largest study conducted till date.


‘Pet animals are actually healthy! Own a pet and let your babies play with them as it enriches their immunity and reduces risk of asthma and allergies.’


Researchers analyzed 276,000 school children, in which 22,000 had a parent who owned a dog at the time of childbirth and about 950 who had a parent working on a farm with animals. Totally, about 11,600 had an asthmatic event when they were seven years old.

The study led by Dr. Tove Fall and his colleagues found that exposure to dogs during infancy reduced the risk of asthma by 13 percent and to farm animals by 52 percent.

Researchers also reviewed data on 379,000 preschool children where around 53,000 were exposed to dogs and 1,700 to farm animals. In this, about 19,000 preschoolers had experienced at least one asthma attack at the start of the study and around 28,000 additional cases of asthma were recorded during follow-up.

Exposure to animals did not have a protective effect on children under the age of three. The study has certain limitations such as it was constrained only to the Swedish children only up to age 7 and also did not pinpoint why the animals might be linked to a reduced asthma risk.

"It might be due to a single factor or more likely, a combination of several factors related to dog ownership lifestyle or dog owner's attitudes, such as kids' exposure to household dirt and pet dust, time spent outdoors or being physically active. As a parent in a dog and baby household, it is nearly impossible to keep everything clean, and maybe this is a good thing for your baby's future health," said Fall.

The study suggested that exposure to bacteria in the early stages of life increases the immunity of an individual and also plays an important role in reducing the risks of developing asthma and asthma-related allergies.

"To let children have a pet in their home is likely to enrich the family life in many ways, and perhaps also enriches the child's microbiome and immune system," Fall concluded. 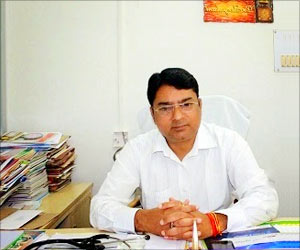 Public Awareness About Asthma Can Lead to Better Management of the Lung Disease
You can develop at any stage in life, including adulthood. To stay healthy, those diagnosed must always be aware of their individual problem.
READ MORE 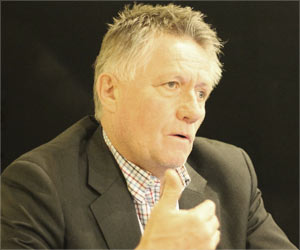 Lack of National Strategies and Data On Long-Term Asthma Care: Global Asthma Network
International Study of Asthma and Allergies in Childhood reported that almost 1000 persons per day die of asthma but still it remains to be neglected globally.
READ MORE

Air Pollution Exposure in Second Trimester of Pregnancy may Increase Asthma Risk in Children
Kids who are exposed in utero to high levels of particulate air pollution during the second trimester of pregnancy may be at greater risk of developing asthma in early childhood.
READ MORE 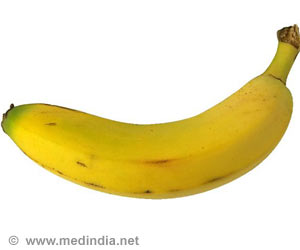