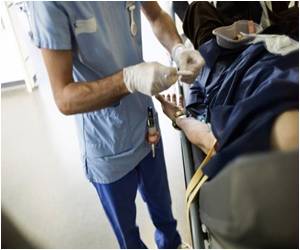 In a remote Meghalayan village, fourteen migrant laborers were found dead after they were suspected to have eaten wild fruits, police said on Tuesday.

The road construction workers from Assam died of suspected food poisoning after they ate wild fruits in the remote Saipung village, 144 km from capital city Shillong.


"The bodies of the 14 migrant workers were found on Monday. We suspect they died after they ate chutney made of wild fruits on Sunday evening," Inspector General of Police G.H.P. Raju said. He denied any foul play in the tragic incident.


"There is no evidence of any foul play, but we are awaiting the autopsy report for ascertaining the cause of death," Raju said.

Declining Nutritional Values of Fruits and Vegetables
The produce we consume these days is lower in nutrients than those that were consumed a couple of decades ago. Today's produce isn't very healthful and it is only going to go downhill.
READ MORE

Why Eat Seasonal Fruits
Fruits are packed with nutrients like fibre, vitamins and minerals. Some fruits like banana, apple and papaya are available throughout the year.
READ MORE