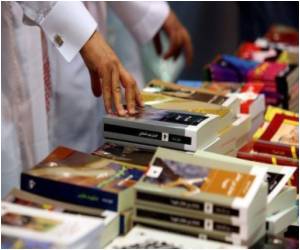 According to the poll of Maryland residents the transitional media fared well -newspapers (77 pc), television (71 pc), magazines (68 pc), radio (66 pc)-and the Internet (also 66 pc), with 51 pc saying that social media is not trustworthy for health and medical research issues. Fewer than 20 pc use their cell phone or other mobile device to find health information.

Impact of Social Media on Children

Dr. Marlene Huff, health expert shares her views and tips for parents on child development and the use of social media.
Advertisement

"The modern media landscape has become very complex, which creates many more opportunities to communicate with many more people of all ages and backgrounds," said Kevin Klose, dean, Philip Merrill College of Journalism, University of Maryland.


"At the same time, this presents a challenge in communicating about complex issues such as medical and health research findings," added Klose.