Exposure to Bisphenol A Could Lead to Miscarriage 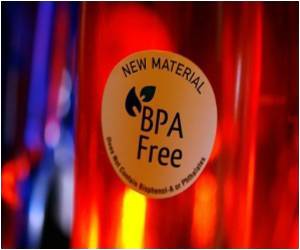 Exposure to bisphenol A - a chemical found in plastic could increase the risk of miscarriage, says study.

Researcher Dr. Ruth Lathi of Stanford University and her team studied 115 pregnant women who had histories of infertility or miscarriage, the New York Daily News reported.

The research team analyzed blood samples and divided the women into four groups based on their BPA levels.


They found that women having the highest BPA levels had an 80 percent more risk of miscarriage than women with the lowest levels despite being similar in age and other factors.

Man Facing Jail After Tricking Pregnant Ex-Girlfriend into Taking Pill That Caused Miscarriage
A 29-year old man from Florida is facing a 15-year jail sentence after tricking his pregnant ......