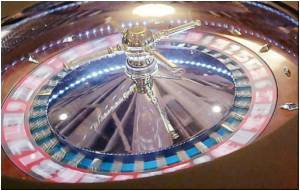 A new research seems to suggest that mere belief in luck is enough to boost performance.

Scientists from the University of Cologne designed four experiments to test the effectiveness of belief in good-luck superstitions.

According to PhysOrg.com, the superstitions were tested to see whether or not they improved subsequent performance in motor dexterity, memory, solving anagrams, or playing golf.


In the experiments, the participants either brought their own lucky "charms," were given something they were told was lucky or had some other superstition-based encouragement.

The researchers found that in all four experiments, the participants who had a lucky charm or were given encouragement via a common superstitious saying performed significantly better than their control counterparts.

The participants performed better and faster on motor dexterity tests, plus they had more confidence in their own abilities when asked beforehand how they thought they would do.

The research is the first time superstitions associated with good luck have been demonstrated to affect future performance beneficially, reports Discovery News.

The research is published online in the journal Psychological Science.

Use of Caffeine In Sport Can Improve Performance
Scientists have shown that high doses of caffeine directly increase muscle power and endurance during relatively low-intensity activities.
READ MORE 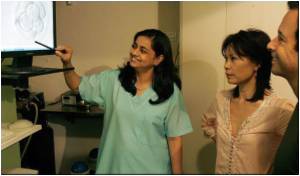 Hospitals to Have Pay-for-performance Feature
UK and Australia have adopted pay-for-performance initiatives - in which health care providers are rewarded with more funds for meeting clinical targets.
READ MORE

Brit Students Purchase 'Smart Drugs' from India to Improve Performance
Many Brtish students make use of smart drugs to boost performance and it has come to light that some drugs are procured from India.
READ MORE