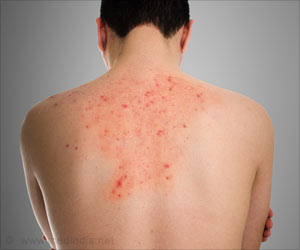 Global biopharmaceutical company Takeda announced the launch of the enzyme replacement therapy for 'lysosomal storage disorders' (LSDs), in an attempt to expand its portfolio of rare disease therapies in India.

Advertisement
‘Lysosomal storage disorders are inherited metabolic diseases that are characterized by an abnormal build-up of various toxic materials in the body's cells as a result of enzyme deficiencies.’

Fabry disease interferes with the body's ability to break down a specific fatty substance (globotriaosylceramide or Gb3). Over 8,000-10,000 people worldwide have been affected by the disease.


Hunter Syndrome is a serious genetic disorder that interferes with the body's ability to break down specific mucopolysaccharides, also known as glycosaminoglycans or GAGs. It primarily affects males.

Gaucher is a rare inherited metabolic condition that affects approximately one in 100,000 people. Patients with type-1 Gaucher disease may experience varying symptoms and degrees of disease severity, making it difficult to diagnose.

More News on:
Reiki and Pranic Healing Food Preservatives - How Safe Are They? Pompe Disease

Niemann-Pick Disease
Niemann-Pick disease is a group of inherited metabolic disorders in which cholesterol and lipids ......

Inborn Errors of Metabolism
Inborn errors of metabolism are genetic disorders that hamper the body's metabolism resulting in ......