Drug For ADHD May Lose Its Efficiency After Long Term Use 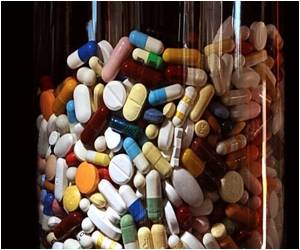 Long term use of stimulant medications to treat attention deficit hyperactivity disorder may affect the density of the dopamine transporter, a study shows.

Many studies have shown that an acute increase in dopamine signaling while on methylphenidate treatment can improve ADHD symptoms in the short term, but this is the first study to analyze the long-term effects of treatment.

Exposure to Smoking in Prenatal Stage Increases ADHD Risk in Children
Some expectant mothers who smoke during pregnancy may be exposing their baby to the risk of the ......

Young ADHD Patients can be Benefit from Methylphenidate Drug
A new study reveals that people suffering from attention-deficit/hyperactivity disorder (ADHD) ......