Britons Thought to be Boozy With Bad Diets 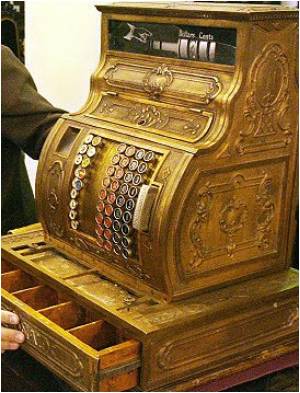 Britain draws young foreigners by its rich culture and good manners, but its weather and passion for binge-drinking and lousy food puts them off, reveals a survey published Tuesday.

The study commissioned by the British Council cultural agency asked 18-34 year-olds in Brazil, China, Germany, India and the US to name British people's best traits, to which 46 percent responded "good manners".


But 27 percent said that they drink too much alcohol and 23 percent were put off by bad eating habits.

The respondents to the survey, carried out for the British Council by Ipsos MORI and In2Impact, were also asked to name the single factor that attracted them most to Britain, with culture, history and language coming out on top.
Advertisement
Conversely, the weather and food proved to be the most unappealing factors.

John Worne, Director of Strategy at the British Council, said the study proved that culture and education were Britain's biggest assets.

"But, while there?s a lot to be proud of, some stereotypes still colour the way that we're viewed overseas: boozy, bad eaters and ignorant of other cultures all figure in our worst characteristics," he added.

Overall, the young respondents ranked Britain as the second most attractive country, tied with Australia and ahead of France and Italy.

The United States topped the poll, which surveyed over 6,000 people.

Source: AFP
Advertisement
<< Feel Cozy in Furniture That Feels, Smells Like Human Skin
Cause of Obstruction in Sleep Apnea Shown in New Anesthesia... >>

Predicting Binge Drinking Habits Among Teens
Researchers are able to predict with a 70 percent accuracy which teens will go on to develop a ......

Happy Holidays, Healthy Holidays!
Make your festive holidays happy and healthy with the help of these useful tips!...