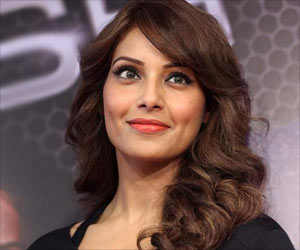 Bollywood actress Bipasha Basu suffered burns on her face and arm due to carelessness of a hairstylist during a shoot.

Bipasha Basu was injured due to carelessness of a hairstylist. The actress sustained multiple burn injuries on her face and hands after the hair stylist dropped a hot tong on her. She shared pictures on social media of her burns.

Bipasha Basu had been recently seen at the press conference of Pinkathon, creating awareness about breast cancer, in Mumbai.
Advertisement


Bipasha tweeted, "Started my day of shoot with multiple burns on my face and hands by a hairstylist. She dropped the tong on me and did not even flinch."


However, the actress soon deleted the tweet and the pictures from her account. Reportedly, she asked for a replacement and this time she was much more careful. She posted a photo on Instagram where she is holding a mirror against her face to protect herself as a different hair designer is attending to her.

New research at the University of Adelaide suggests that adults who have been hospitalized for a burn as a child experience higher than usual rates of depression and suicidal thoughts.