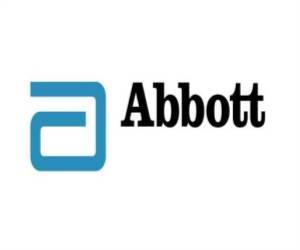 Nearly five million containers of powder baby formula of the US pharmaceutical firm Abbott Labs was recalled after it was found that the containers were contaminated by beetles or beetle larvae, the firm confirmed on Wednesday.

The recall affects cans and plastic canisters of the popular Similac powder formula sold in the United States, Guam, Puerto Rico and some Caribbean countries, a statement said.

A chemical used in explosives, fireworks and rocket fuel has been found in powdered baby formula in the United States, the Environmental Working Group (EWG) non-profit group said Friday.
Advertisement

"Abbott is recalling these products following an internal quality review, which detected the remote possibility of the presence of a small common beetle in the product produced in one production area in a single manufacturing facility," the company said.


"There is a possibility that infants who consume formula containing the beetles or their larvae, could experience symptoms of gastrointestinal discomfort and refusal to eat as a result of small insect parts irritating the GI tract."

Researchers at Boston University School of Public Health say that hospital practices like supplementing newborns with formula or water, or giving them pacifiers, might
Advertisement
The firm said there was no immediate health risk and added it was "implementing a plan to address this matter" at the affected facility.