Accountability of Doctors and Health Officials to be Ensured: PM Modi 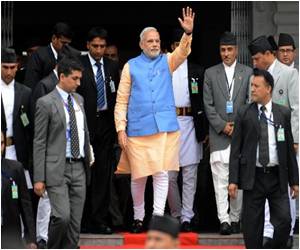 Efficiency of existing mechanisms and schemes have to be substantially improved to ensure accountability of doctors and health officials in order to achieve the desired goal of health for all, said Prime Minister Narendra Modi on Friday.

Prime Minister Modi, who chaired a high-level meeting on healthcare, instructed the Health Ministry to establish mechanisms to ensure accountability among doctors and health officials in the public sector.


Giving an example of insurance, he called for establishing synergy in all schemes for the health sector being run by the Centre and state governments.


Reviewing the progress of key health indicators such as under-5 mortality rate and Maternal Mortality Ratio, Prime Minister Modi asked for specific identification of worst-performing districts, and even within them, particular blocks which required maximum attention.

He said these areas should be targeted in a two-pronged approach - prioritized health intervention, and appropriate social interventions to dispel local beliefs and customs that may be hindering progress.

Prime Minister Modi further said animation films should be shown to women in health centres immediately post-delivery, to promote good health and nutrition habits. He said simple technology interventions such as SMS should be used to reach ASHA workers across the country on a real-time basis.

Prime Minister Modi emphasized that the effects of 'Swachhta Abhiyan' should also become visible in hospitals and public health facilities across the country. Officials from the Health Ministry said that 'Swachhta Abhiyan' would contribute greatly to achieving health goals.

He asked for a comprehensive audit of all medical equipment in public health facilities.

Describing yoga as one of the most-effective preventive health mechanisms, Prime Minister Modi asked the Ministry of Health and Family Welfare to draw up plans for International Yoga Day, on June 21.

Expressing acute concern about the prevalence of diseases like encephalitis, especially among children, the Prime Minister asked officials to prepare a roadmap to tackle such diseases, just like natural disasters and other national calamities are tackled.

The Prime Minister referred to an earlier announcement made by him, of India's promise of help to ensure that the entire SAARC region becomes polio-free. He asked the Health Ministry to prepare a proper follow-up action plan in this regard.

Prime Minister Modi called for institutionalizing a comprehensive database, containing individual health records, which could be eventually linked to the Aadhar system.

Union Health Minister J.P. Nadda and senior officers of the Ministry of Health and Family Welfare and PMO were present on the occasion. 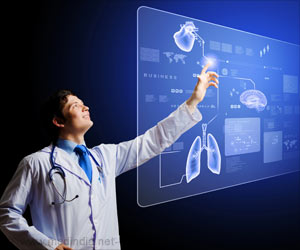 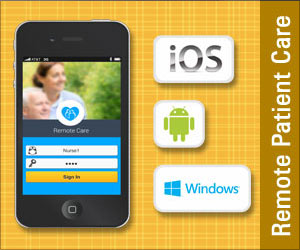