124,000 premature deaths can be avoided if the thermal power plants met the new standards set by the Union government of India.

In December 2015, the Union government had set emission standards for coal-based power plants, which were to be compiled by December 2017, but according to green activists, not a single plant has complied fully.


‘Nearly 12 lakh early deaths have been attributed to the Indian pollution, in which nearly nine lakh are directly linked to air pollution says a Greenpeace report ’


It also contends that canceling the construction of proposed coal-fired power plants can avoid a further 26,000 premature deaths.

According to a Greenpeace report, about 12 lakh premature deaths annually are attributed to pollution in India, of which nine lakh are linked to air pollution.

The study says that implementing the 13 measures it suggests may also lead to 50-60 percent reduction of wintertime PM2.5 levels across north India, including Delhi.

"A comprehensive set of policies including all of the 13 measures are needed to achieve a 40 percent reduction in air pollution levels and avoid a projected 9 lakh premature deaths per year," said report's author, Professor Hongliang Zhang.

"We urge the Environment Ministry to incorporate these measures into the NCAP and ensure thermal power plants implement the notification of December 2015," said Sunil Dahiya, Campaigner, Greenpeace India.

Deteriorating Air Quality Causing Premature Deaths in Bihar
Certain cities in Bihar like Patna, Gaya, and Muzaffarpur are heavily affected by poor air quality due to pollution, which is causing premature deaths in the state, reported officials.
READ MORE

Pathogenic Bacteria in Placenta Can Lead to Premature Birth
Higher number of pathogenic bacteria in placenta and within the uterus (intra-uterine) may lead to maternal infection and cause premature birth.
READ MORE 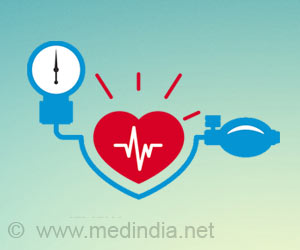 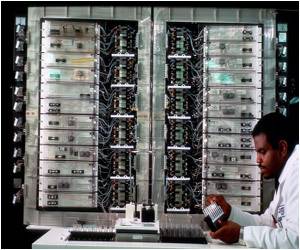 Eye Diseases In Premature Infants can be Detected by an Algorithm
An algorithm may now be able to detect serious eye diseases in premature infants by assorting images, finds a new study.
READ MORE