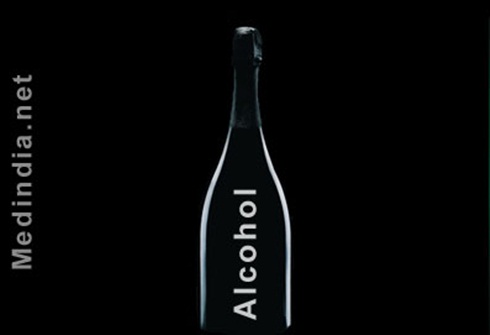 » Chemically, an alcohol is an organic compound in which a hydroxyl functional group is bound to a carbon atom; the total being bound to more hydrogen or carbon atoms.

» There are different kinds of alcohols, each varying in properties, usage and toxicity. 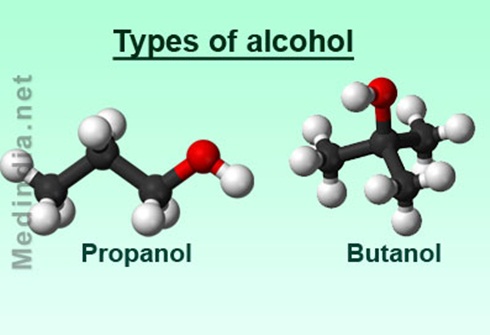 » The most well-known type of alcohol is ethanol, used for alcoholic beverages.

» Methanol, the simplest form of alcohol, is used as a solvent fuel.

» There are also propanol and butanol used for industrial purposes.

» There are, of course, more complex forms of alcohol which have diverse industrial uses. 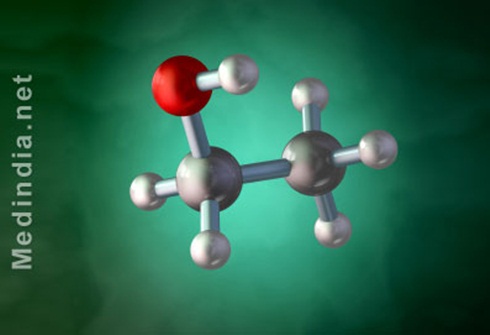 » Ethanol, or ethyl alcohol, is colourless, volatile and inflammable.

» It has been used since time immemorial for recreational purposes. Ethanol is most popular for its use in alcoholic beverages.

» Ethanol is also used in thermometers, as antiseptic, as fuel and as a solvent for flavourings, perfumes, medicines and colourings. 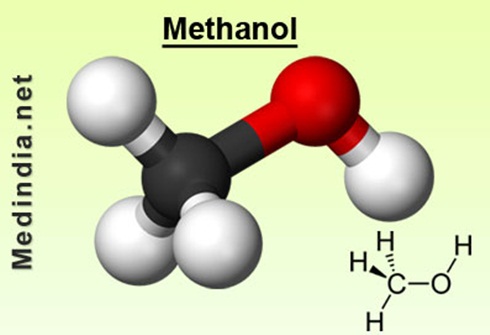 » Methanol, or methyl alcohol, is the simplest form of alcohol.

» Methanol is popular as fuel, antifreeze (used especially for internal combustion engines), as solvent and in the production of biodiesel.

» As opposed to ethanol, methanol is highly toxic and can cause permanent blindness. In such cases, ethanol can be used as a primary antidote.

Other uses of alcohol 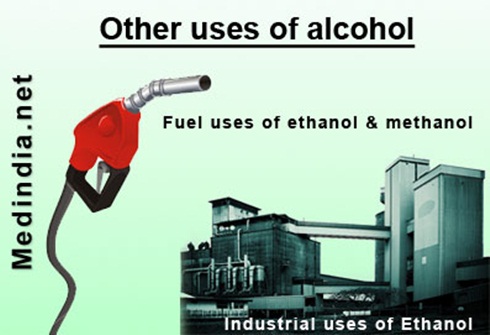 » Alcohol has traditionally been used as a preservative.

» Some alcohols (mostly ethanol and methanol) are especially used as automotive fuel.

» Ethanol (for industrial uses) is often denatured ie mixed with a toxic substance like methanol, to make it undrinkable. It is also sometimes dyed. This is done to meet the strict alcohol regulations in certain countries. 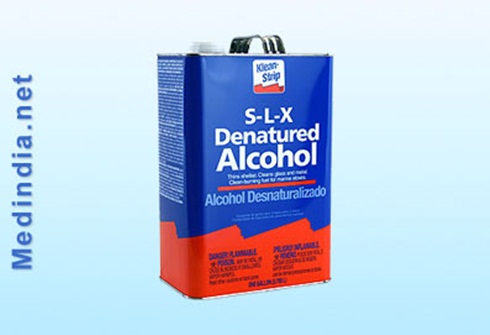 » Denatured alcohol is often used as fuel and solvent. It can also be used as a cleaning aid.

» It's a good disinfectant, germicide and antiseptic. Hence, the name 'surgical spirit'.

Online Mini Health Checkup Mini health check up is a quick and simple way to assess your current health status and risks for heart disease, if any. It predicts your life expectancy too.