Patients with Best disease may be completely normal or may progress to blindness.

Many people with Best disease may show the presence of lesions on eye examination, but they do not have any symptoms. The disease progresses through a variable extent in different people. In some people it may not progress beyond the first few stages. In others, it may skip a few stages and progress very rapidly. Sometimes, only one eye is affected.

Vision is affected as the disease progresses. Blurred vision may be observed in some cases. Some people may experience a distortion in vision.

Depending on the results of the eye examination, various stages of Best disease have been described. In the initial stages, the macula may be normal but the electro-oculogram test results are abnormal. As the disease progresses, a lesion resembling an egg yolk appears in the macula. In the later stages, the egg yolk breaks up to give a scrambled-egg appearance. Later, the yellow part disappears and finally replaced by whitish scar tissue.

Blindness may occur in the later stages. In most people, the blindness is localized to one eye. 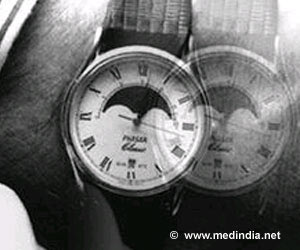