A cherry is a small, soft, pulpy round fruit that is typically bright red in colour. At the centre of the cherry is the stone, which is a hard covering that, protects the cherry seed within it. There are over 100 varieties of edible cherries and they come in a wide range of colours from white and pink to bright red, purple and even black.

Cherries also vary in taste and flavour although they are generally clubbed into one of two groups  sweet or tart/sour. 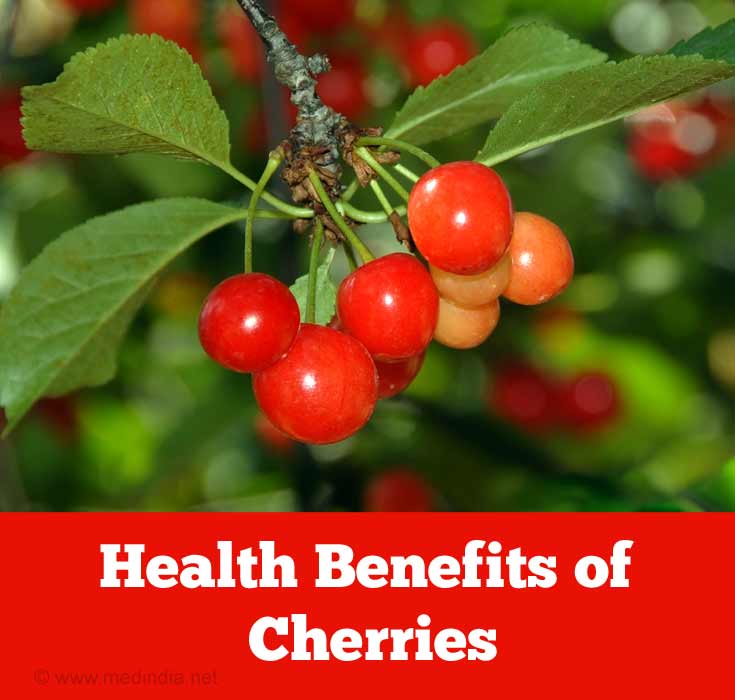 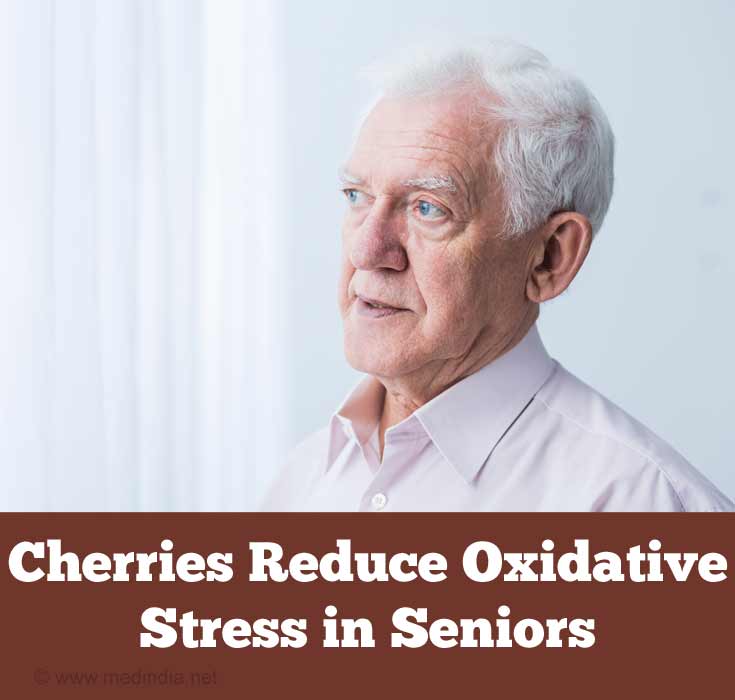 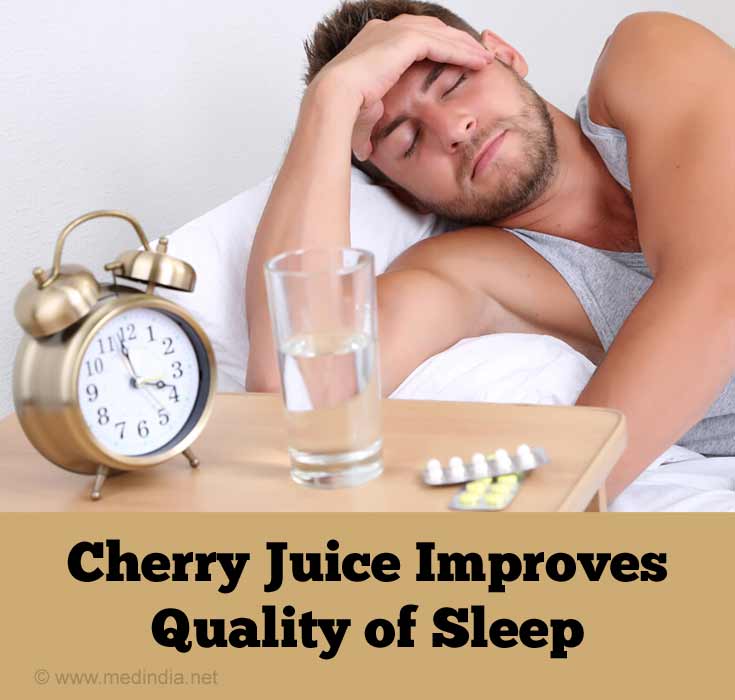 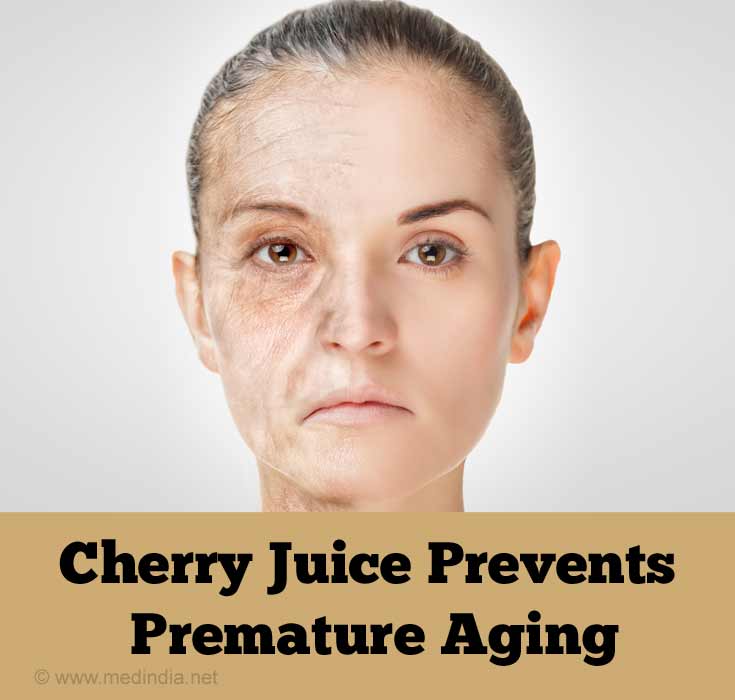 The nutritional values of "Cherries" per 100 grams are:
Data source: USDA Nutrient Database, R25
*Percent Daily Values (%DV) are based on a 2,000 calorie reference diet. Your daily values may be higher or lower based on your individual needs.
To See Full Nutrition Facts & Analysis for Cherries - click here

Latest Publications and Research on Health Benefits of Cherries

Seven Power-Packed Foods for Optimum Health Fruits and vegetables can affect an individual's health in numerous ways. Read on to discover the 7 best wonder foods that work like magic in improving your overall health.