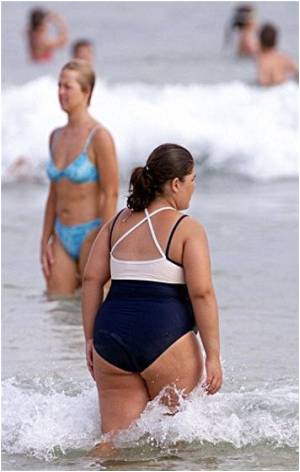 The best way to lose weight is to adopt lifestyle changes with a regimen that includes regular exercise and dieting.

The belief that exercise can be used to fight the obesity epidemic is wrong because it would require inordinate amounts of heavy physical training over long periods of time to have any significant impact on a person's weight, scientists said.

Study Says Successful Dieting may be All in the Mind

"The evidence is that exercise is not sufficient to reverse the obesity epidemic. The only way we're going to reverse it is to reduce the amount of food intake," the Independent quoted professor John Speakman of the University of Aberdeen as saying.


One in five people in Britain are classed as clinically obese and 61 per cent of the population is overweight.

Professor Speakman said popular ideas about obesity are wrong because studies have shown that levels of physical activity have not changed over the past 25 years, while obesity rates have risen dramatically.

Stylize Your Environment in Your Dieting and Weight Loss Quest

Dieters who focus on changing their surroundings find it easier to adhere to their diet, say researchers.
Advertisement