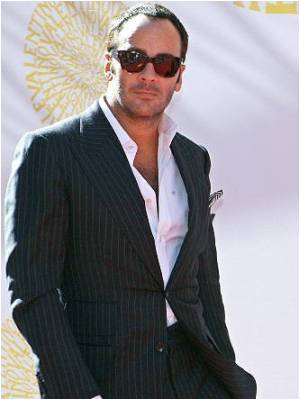 A new research analyzed by a British psychologist has suggested that people who wear glasses look three years older than they actually are.

According to the research conducted by London Vision Clinic, those who wear glasses were seen on an average 3.3 years older than they actually were while those who were 45 years of age and above were put at five years older.

Conjunctivitis or Pink Eye causes redness and soreness of the conjunctiva and is responsible for 1% of all emergency visits to a hospital.
Advertisement

Also those who wore glasses were viewed as being geeky by compared to those who did not.


Says Dr Glenn Wilson, who analyzed the research, "This study is interesting as it highlights the snap judgments we make as a society about people."

Some people like to wear glasses as it makes them look intellectual, but this study shows that the effect may be due to perception of increased age.