The End of the Road for Big Families 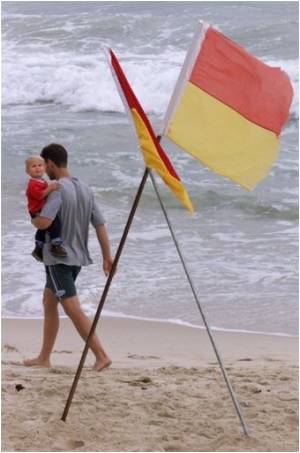 There has been an increasing incline towards single-child families, reveals a recent study.

A study by statisticians at Oregon State University (OSU) in the US has determined that family planning is important to reduce the carbon footprint of people.
Advertisement

"However, the popularity of the single-child family increased across surveys as the women became older, while the popularity of larger families of two or more children started to decline," the Daily Telegraph quoted the authors as saying.


"Decisions to have fewer children could reflect the ages at which women are having their first children," they added.

There had been a generational shift from families of four or more children for women born between 1921 and 1926 to many of today's 30-somethings yet to start a family and desiring only one child, the authors said.

An Only Child: For Better or For Worse?

Medindia's survey on single child syndrome has shown 100% of the 'onlies' surveyed, opposed to the concept of a 'single-child family' for many reasons. Read more to find out.
Advertisement
"This poses challenges across the spectrum of policies for the national government, particularly in the area of health-care provision," said Health Minister Nicola Roxon.

"We're seeking to tackle these challenges head-on through targeted investments to provide more choice for potential mothers," he added.

The findings were established by the Women's Health Australia study, which has been running for 14 years.

Accident and Trauma Care Find a Hospital Pregnancy Confirmation Calculator A-Z Drug Brands in India Daily Calorie Requirements Drug Side Effects Calculator Post-Nasal Drip Iron Intake Calculator Noscaphene (Noscapine) How to Reduce School Bag Weight - Simple Tips
This site uses cookies to deliver our services.By using our site, you acknowledge that you have read and understand our Cookie Policy, Privacy Policy, and our Terms of Use  Ok, Got it. Close
×