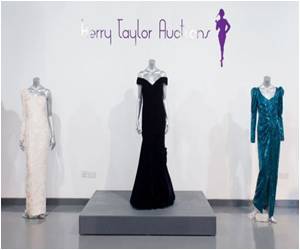 A British study found that when it comes to enquiring which dress actually suits them the most during shopping, women find their mothers being the best individuals around.

The study found to get a sincere reply to the tricky question "does my bum look big in this?" is much more likely to be answered honestly by mothers, not a partner or even a best friend, Daily Mail reported.

About 70 percent of the 2,000 women polled, said their mothers would tell them the best whether an outfit they tried on suit them or not properly. By contrast, husbands and boyfriends were the worst to shop with.


Over half of the women surveyed (56 percent) felt their partner told them that something looked good just to get the trip over with as soon as possible.

The study was commissioned by The Chimes shopping centre in Uxbridge, West London.

Mothers Face Hundreds of Questions Every Day by Their Little Ones
A survey finds that mothers are bombarded with more than hundred questions every day by their young ...

In Britain Internet Shopping Finds Highest Popularity
A survey has found that internet shopping is more popular in the UK than in any other major ......

Brit Men's Last-minute Christmas 'Shopping Panic' Comes To An End Thanks to Mobile Phones
A new research has revealed that British men are using their mobile phones to avoid the last-minute ...