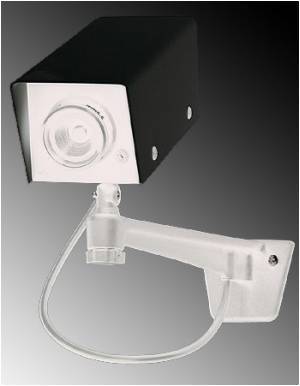 The way in which stressed cells boost the production of the key blood clotting factor, thrombin has been discovered by scientists.

The discovery was made by scientists at the Molecular Medicine Partnership Unit (MMPU), a collaboration between the European Molecular Biology Laboratory (EMBL) in Heidelberg, Germany, and the University of Heidelberg Medical Centre.

Their work shows how cancer cells may be taking advantage of this process, and opens new possibilities for fighting back, not only against cancer but also against septicaemia, where increased blood clotting is still one of the leading causes of death.


"For the 1st time, we have something in hand that might explain this enigmatic relationship between enhanced pro-coagulatory activities and the outcome of cancer," said Sven Danckwardt, who carried out the research within the MMPU.

Stress incontinence is the most common type of urinary incontinence. Women are more prone to it than men.
Advertisement
The amount of thrombin our cells produce is controlled by two sets of proteins: proteins that slow thrombin production, and proteins that speed it up. Both types of protein act by binding to the cellular machinery that synthesises thrombin, and, under normal conditions, the production-slowing proteins keep thrombin levels low.

But Danckwardt and colleagues discovered that, when our cells come under stress from inflammation, another protein, called p38 MAPK, reacts by adding a chemical tag to those production-slowing proteins. That tag makes it harder for the production-slowing proteins to bind to the thrombin-synthesising machinery, allowing the proteins that speed up production to take over. So inflammation caused by cancer could lead to increased thrombin levels and, as thrombin is a blood-clotting agent, this could explain why cancer patients are more likely to suffer from blood-clots. The scientists believe this new mechanism of gene regulation may apply to other genes, too.

The study has been published in Molecular Cell.