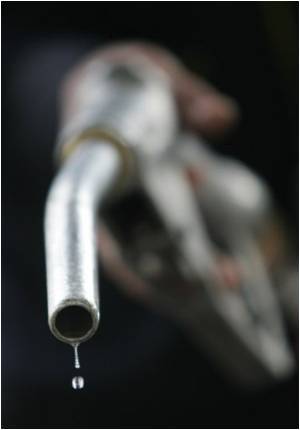 The effects of contamination at petrol stations that is potentially harmful to health have been examined by scientists. These effects can be noted in buildings less than 100 metres from the service stations.

"Some airborne organic compounds - such as benzene, which increases the risk of cancer - have been recorded at petrol stations at levels above the average levels for urban areas where traffic is the primary source of emission", Marta Doval, co-author of the study and a researcher at the University of Murcia, said.

The study shows that the air at petrol stations and in their immediate surroundings is above all affected by emissions stemming from evaporated vehicle fuels (unburnt fuels from fuel loading and unloading operations, refuelling and liquid spillages).


The research team measured the levels of "typical traffic" pollutants in different parts of the urban area of Murcia, and calculated the quotients for the levels of an aromatic compound (benzene) and a hydrocarbon (n-hexane) at three Murcia petrol stations (near the petrol pumps and surrounding areas) to find the distance at which the service stations stop having an impact.

The Global Fund Against AIDS, Tuberculosis and Malaria is reinforcing its financial safeguards, it revealed yesterday.
Advertisement
"In the three cases studied we obtained maximum distances of influence of close to 100 metres, although the average distance over which this contamination has an effect is around 50 metres", Enrique Gonzalez, the UM researcher who led the research team, said.

However, the distances depend on the number of petrol pumps, the amount of fuel drawn from them, traffic intensity, the structure of the surroundings, and weather conditions.

The study has been published in the Journal of Environmental Management.