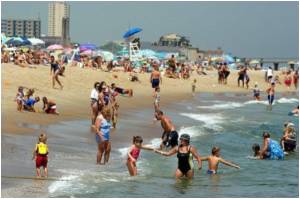 Short breaks are better than one long vacation.

Dan Ariely, a behavioural economist, said that people's enjoyment wanes as they become accustomed to their holiday lifestyle.

But other experts disagree.

"If you pack three times as many holidays into the same amount of leave, you can expect three times as much trouble. It's not obvious to me that it's worth it," said Tim Harford, the author of Dear Undercover Economist.

Vacation Success Linked to Absence of Negative Emotions
A new study says that success of a vacation may not depend on experiencing positive emotions like .....

Happiness Lies in Planning a Vacation
A new study has said that people anticipating taking a break to go on a vacation are happier than .....