Probiotic Turns Out to be a Blessing for Eczema Sufferers 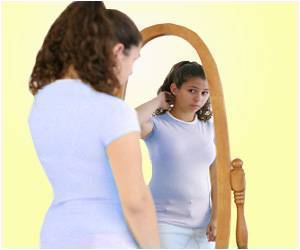 Dairy company Fonterra is of the opinion that a probiotic it has developed from dairy cultures, offers important and long term benefits to children suffering from the skin condition, eczema.

Probiotics was shown in an earlier trial to alleviate the occurrence of eczema symptoms in children by 50 per cent when they consumed probiotic up to two years of age.

Lactobacillus rhamnosus HN001 has the potential to modify the immune system initially itself in a child's development, and is capable of delivering long term benefits without side effects.


"Eczema affects millions of children worldwide, with around half the cases being diagnosed before one-year of age. The long term benefits shown by Lactobacillus rhamnosus HN001 are extremely encouraging and are particularly relevant in New Zealand which has one of the highest incidence rates of eczema in the world," says Fonterra Nutrition senior research scientist James Dekker.

Skin diseases also known as dermatologic disorders are many in number and so are their causes. The common skin diseases or skin disorders are usually related to the epidermal layer of skin.
Advertisement
<< COPD Diagnosis and Treatment Could Be Improved By New Way o...
Foie Gras Ban Looks More Like A Commercial Decision, Says U... >>