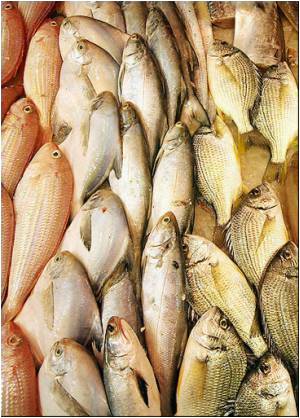 It has emerged that sea food like prawns are being exposed to high levels of anti-depressants in coastal waters around Britain.

Scientists at Portsmouth University conducted an experiment where they exposed prawns to the same level of fluoxetine as found in the sea water. Fluoxetine is the active ingredient of Prozac.

They found that sea creatures exposed to light are five times more likely to swim up to light. This puts prawns at risk of being devoured by bigger creatures.


"Crustaceans are crucial to the food chain. If behaviour is being changed this could seriously upset the balance of the eco-system," lead researcher Dr Alex Ford told The Sun.

Antidepressant use in the UK has hit a peak. It is thought that users excrete the drugs into the sewage system. However there is no data on the environmental effect of such activities.

Adolescent depression is an ailment that occurs during the teenage characterized by persistent melancholy, disappointment and loss of self-esteem.
Advertisement
Advertisement
This site uses cookies to deliver our services.By using our site, you acknowledge that you have read and understand our Cookie Policy, Privacy Policy, and our Terms of Use  Ok, Got it. Close
×