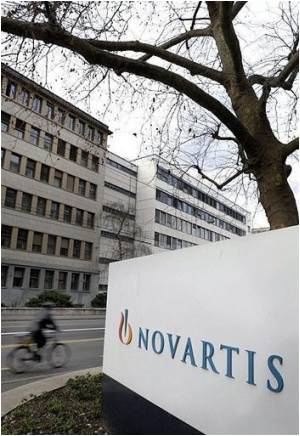 Swiss drugmaker Novartis revealed that it has won the approval for its multiple sclerosis drug, Gilenya in Russia and is expected to win the approval from the US Food and Drug Administration (FDA) later this month.

Gilenya is expected to rival Merck's cladribine in Russia though Novartis is likely to beat its rival to the approval from the FDA after an overwhelmingly positive response from a number of health experts.


Kepler Capital Markets analyst Tero Weckroth said that the approval by FDA could prove to be a major boost for Novartis' sales in the US. "We expect U.S. approval in September. Although we are concerned about the speed of the sales growth after launch, the U.S. approval could be a positive trigger for Novartis", Weckroth saib


Merck KGaA's cladribine has already received approval in Russia in July, but it now appears that Novartis may be ahead in the race for US approval.