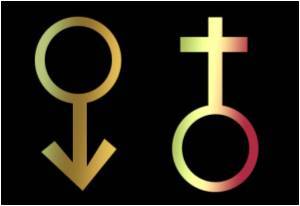 A new molecule entity, ZYGK1 for treating diabetes, developed by Cadila Healthcare has been approved by the FDA in the US for the first phase of a clinical trial.

Cadila Healthcare will begin the phase I of a clinical trial for ZYGK1, Already in several preclinical models of Type 2 diabetes, ZYGK1 had proved its effectiveness in controlling both fasting and non-fasting blood glucose. Its safety profile was also good, the company claimed.


The chairman and managing director of Zydus Cadila group, Pankaj Patel, stated that the company was working towards addressing metabolic disorders and cardiovascular diseases.

Globalization and changing lifestyles has made diabetes very common in developing countries so much so that India is known as the Diabetes Capital of the World.
Advertisement
<< Shortage of Cancer Drugs in UK Leaves Patients Without Medi...
Depression Linked To Economic Anxiety >>