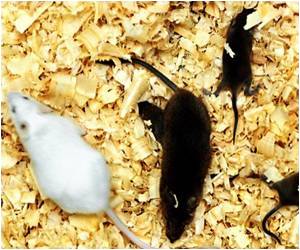 Even as the debate continues whether mobile phones increase the risk of cancer, a new study published in the Nature's Scientific Reports reveals that the gadgets led to hyperactivity and other behavioral problems in unborn mice.

Researchers from Yale University in the United States found that mobile phone exposure led to the development of ADHD like symptoms among unborn mice.

The researchers placed an uninterrupted active call on top of pregnant mice cage during the 17 day gestation period and found that exposure to the radiation led to impaired development of neurons in the prefrontal cortex of the brain.


"We have shown that behavioral problems in mice that resemble ADHD (attention deficit hyperactivity disorder) are caused by cell phone exposure in the womb. The rise in behavioral disorders in human children may be in part due to fetal cellular telephone irradiation exposure", lead researcher Dr Hugh Taylor said.

Risk of ADHD increases among children below 3 years of age if they undergo two or more surgeries involving general anesthesia.
Advertisement
Advertisement