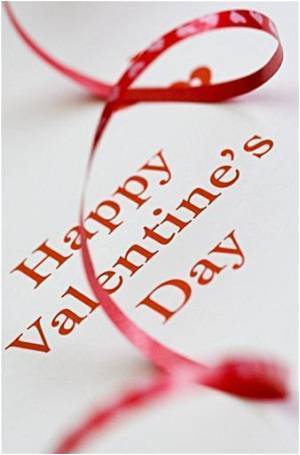 Several Malaysian states are planning a crackdown on "immoral acts" during Valentine's Day as part of a campaign to encourage a sin-free lifestyle, an Islamic party leader Wednesday.

Authorities in the northern states of Kedah, Penang and Kelantan as well as central Selangor state will carry out "immorality checks" on February 14, said Nasrudin Hasan Tantawi, head of the Islamic party PAS's youth wing.

February 14th, every year is a day devoted to the celebration of love in all its forms - be it romantic, filial, platonic, or friendly and is famously called Valentine's Day all over the world.
Advertisement

PAS is part of the opposition alliance that won control of the four states in 2008 elections. Its conservative stance has caused friction with its two partners including the liberal Chinese-based Democratic Action Party.


"We have identified spots in these states which are used by lovers and we are deploying local religious department officials as well as party members to stop such sinful acts like casual sex which violates Islam," Nasrudin told AFP.

US Records Rise In Divorce Rates Around Valentine's Day

A new study has revealed that Valentine's Day, which is an occasion for sweethearts to exchange gifts, has increasingly become a time for divorce in the United States.
Advertisement
He said authorities will take action against those caught in the dragnet, under Islamic laws that run in parallel with the civil justice system in Muslim-majority Malaysia.

"There have been campaigns promoting 'no panties' on Valentines Day and even free hotel room offers for unmarried couples. We must stop such practices here as these are sinful activities," he added.

Nasrudin said PAS youth was also launching a campaign to promote a sin-free lifestyle during the period.

"We are not trying to stop love, but want to ensure that whatever Muslims in Malaysia do is moral and in keeping with our faith."

PAS is known for its hardline stance on morality and in Kelantan, which the party rules in its own right, it has banned gambling, restricted the sale of alcohol and requires men and women to queue in separate lines at shops.

Couples who will get down on Valentine's Day just might bring an extra special delivery date after nine months - 11/11/11.
Advertisement
Advertisement