Jewelery for Kids is Dangerous 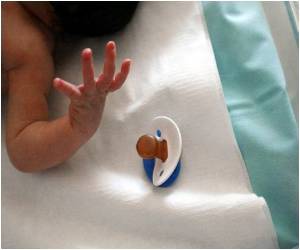 Gifting your kids jewelery specially designed for children could prove to be very dangerous after a new study revealed that such jewelery contains cadmium levels 100 times higher than the recommended limit.

Researchers led by Jeff Weidenhamer, of the Ashland University, analyzed 92 cheap jewelery items, most of them imported from countries such as China and tested them under ingestion conditions.

Increase in salt concentration in the urine results in precipitation of crystals and these lead to formation of kidney stones. Drinking a lot of water can prevent kidney stones.
Advertisement


"Fourteen samples yielded more than 1,000 micrograms. The researchers found the amount of cadmium released increased linearly, indicating that the longer an item stays in a child's stomach, the greater the potential for harm", the researchers wrote in their report which was published in the online edition of Environmental Health Perspectives.

If you are allergic to certain food items-Watch out for what you eat
Advertisement
<< Rare Robotic Surgery Performed at Chettinad Health City in ...
Topamax may Harm Health of Pregnant Women >>