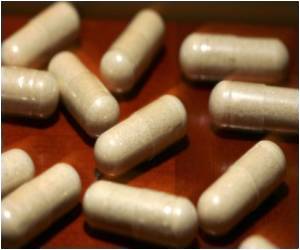 Popular epilepsy drug Topamax could be dangerous for pregnant women since it can lead to birth defects around the mouth for the babies, the US Food and Drugs Administration has warned.

The health regulator analyzed data from the registry of pregnant women and found that the babies of those women who took the drug suffered from cleft lip and cleft palate.

While the percentage of such birth defects among women who had not taken the drug was 0.07 percent, it doubled to 1.4 percent among women who took the drug, especially during the first trimester.


The director of FDA's division of neurology products, Dr. Russell Katz revealed that the agency has raised the drug's pregnancy category to D and said "Health care professionals should carefully consider the benefits and risks of topiramate when prescribing it to women of child-bearing age. Alternative medications that have a lower risk of birth defects should be considered."

Epilepsy is a medical condition where the brain cells fire abnormal electrical signals that physically manifests as a 'Seizure'. There should be two or more seizures before the term epilepsy should be used.
Advertisement