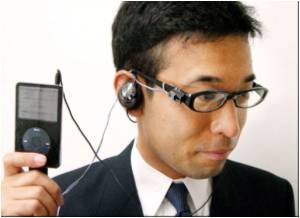 Japan's population totalled 126,393,679 as of March 31, down 0.21 percent from a year earlier, according to a government figure.
Advertisement
It has continually declined since 2007 by natural attrition -- deaths minus births.

Japan is rapidly greying, with more than 20 percent of the population aged 65 or over -- one of the highest proportions of elderly people in the world. The country has very little immigration and any suggestion of opening its borders to young workers who could help plug the population gap provokes strong reactions among the public.

The proportion of people aged 65 or over will reach nearly 40 percent of the population in 2060, according to a 2012 government report.