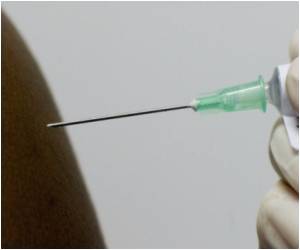 All school going children could have to undergo tests for diabetes if a new proposal put forward by the Indian Health Ministry goes through.

With juvenile diabetes on the rise across the country, the health minister, Gulham Nabi Azad revealed that the testing will be conducted on a trial basis in six districts, one each from Uttarakhand, Rajasthan, Madhya Pradesh, Tamil Nadu, North-East and Andhra Pradesh.

An official from the health ministry said that the data from the six districts will then be analyzed before expanding the testing to the rest of the nation.


"Studies indicate that the prevalence would be in the range of about four to 22 diabetic per lakh children in the age-group up to 15 years", the official added.