Gossip in Beijing Targets Government and the Rich 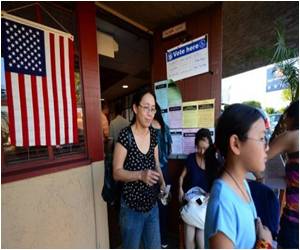 A good number of rumours in Beijing usually target government officials and the rich, the state-run media said.

"About 64 percent of the rumour samples in the research involved hatred of officials, 58 percent hatred of the rich," the Global Times reported, citing a study by the Beijing Academy of Social Sciences and Social Sciences Academic Press.

"The report found rumours about more sensitive issues and involving more sensational stories that elicit hatred of officials and the rich spread much easier," it said.


China's new leaders under President Xi Jinping have sought to tackle public frustration with rampant official graft and widening income gaps by touting an anti-corruption campaign and pledging drastic economic reforms -- while also cracking down on dissent and on so-called "rumours".
Advertisement
Since taking charge of the ruling Communist Party in late 2012, the new leadership has presided over the arrest of dozens of activists and tightened its grip on the Internet, which despite rampant censorship has provided an alternate source of information to the strictly-controlled domestic media.

"The bad image and behaviour of government officials have always been a popular concern, and without efficient authoritative release of information, the public tend to believe social sources," the Global Times cited Renmin University professor Wang Hongwei as saying.

It cited another survey from legaldaily.com.cn, reported by The Mirror newspaper, which found that "more than half of online rumours in 2012 were about official corruption".

Beware! Computer Game Heroes can Gossip and Lie Too
If you thought it's only humans who lie, you couldn't be further from the truth. Even computer game ...