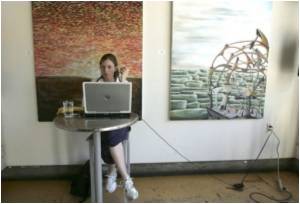 Japan's Fujitsu introduced new personal computers for the seniors , which is easy and simple to use.

Users can start with a simple menu screen tailored to the needs of senior citizens, while a troubleshooter key allows them to jump to a special website and other navigators to obtain necessary information, it said.


The keyboards have both Japanese and English characters, while the mouse's right button is made with textured plastic to make it easier to press.


The computers are specially designed to be compatible with Fujitsu's "Raku-Raku" mobile phones also for the elderly with a large, crisp display and one-touch Internet access.

Fujitsu, which launched the latest "Raku-Raku" phone last week, said users can easily send pictures from the phones to the new computers through a special cartridge.

Fujitsu's previous Raku-Raku phones have sold more than 17.8 million units since 2001 in Japan, a rapidly greying society with one of the world's longest life expectancies and lowest birth rates. 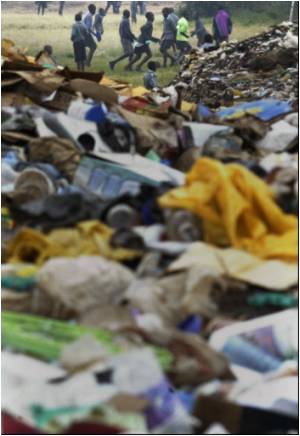