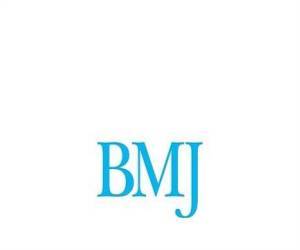 Ordinary calcium supplements taken by the elderly to strengthen bones may boost the risk of heart attacks, according to a study released Friday.

The findings, published in the British Medical Journal, suggest that the role of calcium in the treatment of osteoporosis should be reconsidered, the researchers said.

Calcium tablets are commonly prescribed to boost skeletal health, but a recent clinical trial suggested they might increase the number of heart attacks and other cardiovascular problems in healthy older women.


To investigate further, an international team of researchers led by Ian Reid of the University of Auckland in New Zealand reviewed 11 separate clinical trials involving 12,000 patients.
Advertisement
They found that calcium supplements were associated with about a 30 percent jump in heart attack risk.

The chances of stroke and mortality also increased to a lesser extent.

The link was consistent across trials and was independent of age, sex, and type of supplement.

While the added risk is modest for any individual, the widespread use of calcium supplements could translate into a significantly larger disease burden across an entire population, the authors warn.

Previous studies have found that upping calcium intake through changes in diet does not increase cardiovascular problems, suggesting that the risks are restricted to supplements.

In a commentary, John Cleland of the University of Hull in Britain and colleagues point out that -- regardless of possible impacts on heart attack rates -- calcium supplements are probably not very efficient in reducing fractures in any case.

Heart Attack Facts
Facts and figures on heart attack - its risk in men and women and how to lessen the risks...