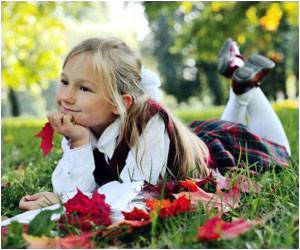 Birkbeck University researchers in London have established a link between an insecure infant-mother attachment bond and early puberty.

Jay Belsky said that it makes more sense to look at development the way nature does-from an evolutionary perspective.


This means that growing up in a risky, unstable environment-the kind that fosters an insecure rather than secure attachment of infant to mother-should accelerate pubertal maturation thus increasing the chances that one could reproduce before they die.


The researchers evaluated security of attachment between mother and girl (at the age of 15 months) using a standard procedure involving separating and reuniting the baby with her mother in a university laboratory.

Results revealed, as predicted, that girls who were insecure as babies started their pubertal development and reported their first period sooner by about two to four months.

Genetics and improved nutrition are also being analysed as factors for early development. But the early rearing environment and the infant-mother attachment relationship are important influences and should not be ignored, said Belsky.

"Thus, under those conditions in which the future appears precarious, where I might not even survive long enough to breed tomorrow, then I should mature earlier so I can mate earlier before that precarious future might get me," he said.

The paper is published in Psychological Science.

Puberty Delayed in Girls Having Older Brothers
Girls with older brothers get their periods at a comparatively later age, researchers in Australia have discovered.
READ MORE

Puberty Age for Girls Falling
A new study by researchers at the t Cincinnati Children's Hospital Medical Center has found that the age at which girls attain puberty is falling.
READ MORE 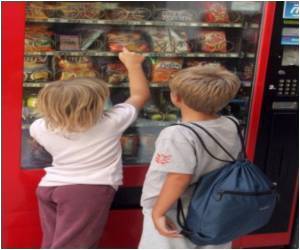 Obesity Leads to Early Puberty in Girls
Obesity is a vital factor behind girls reaching puberty earlier than their peers, confirms a detailed analysis.
READ MORE