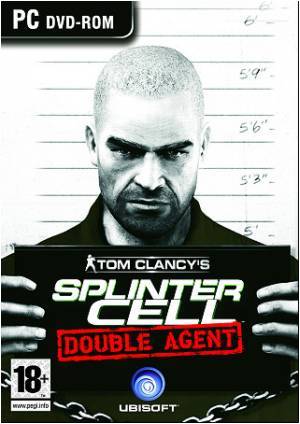 The techno-savvy Japanese have now come up with some smart advertising too - digital advertising, being trialled in Japan, is about billboards being fitted with cameras that read the gender and age group of people looking at them to tailor their commercial messages!

The technology -- reminiscent of the personalised advertisements in Steven Spielberg's sci-fi movie "Minority Report" -- forms part of the Digital Signage Promotion Project, which is currently in a test phase.

An anti-abortion billboard campaign showing Hitler and a bloody and torn foetus has sparked outrage in Poland.
Advertisement

A consortium of 11 railway companies launched the one-year pilot project last month, and has set up 27 of the high-tech advertising displays in subway commuter stations around Tokyo.


"The camera can distinguish a person's sex and approximate age, even if the person only walks by in front of the display, at least if he or she looks at the screen for a second," said a spokesman for the project.

Some of the desperate and dateless singles have put themselves across six billboards Down Under, in a bid to find love.
Advertisement
If data for different locations is analysed, companies can provide interactive advertisements "which meet the interest of people who use the station at a certain time," the project said in a statement.

While in "Minority Report" advertisers recognise individuals such as Tom Cruise's character by name and make purchasing suggestions, the Japanese project does not identify people and only collates demographic data.

The technology uses face recognition software to glean the gender and age group of passers-by, but operators have promised they will save no recorded images, only the collated data about groups of people.

Milan's mayor has ordered that an advertisement showing a naked anorexic young woman be taken down from billboards controlled by the city, a city spokesman said Tuesday.
Advertisement
<< Vaseline Skin-Whitening Now a Facebook App: Online Debate E...
Why We Dream - Explained >>

Drug - Food Interactions Vent Forte (Theophylline) Find a Doctor Accident and Trauma Care Iron Intake Calculator Blood Donation - Recipients Find a Hospital Hearing Loss Calculator Drug Interaction Checker How to Reduce School Bag Weight - Simple Tips
This site uses cookies to deliver our services.By using our site, you acknowledge that you have read and understand our Cookie Policy, Privacy Policy, and our Terms of Use  Ok, Got it. Close
×