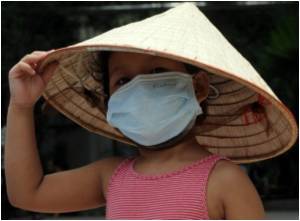 The Council of Europe has ordered a probe into the manner of handling the H1N1 swine flu outbreak by the World Health Organisation.

A council parliamentary assembly identified "grave shortcomings" about WHO transparency about its position on the flu, "generating concerns about the influence of the pharmaceutical industry on decisions taken," a statement said.


The session adopted a text that says there was "overwhelming evidence that the seriousness of the pandemic was vastly overrated by WHO".


Paul Flynn, British author of a report endorsed by the assembly, told the session that the WHO's June 11, 2009 declaration of a H1N1 pandemic had enabled the pharmaceutical industry to reap large profits.

The handling of the pandemic by the WHO, EU health groups and governments led to the "waste of large sums of public money, and unjustified scares and fears about the health risks faced by the European public", the statement said.

The text adopted by the assembly, meeting in the eastern French city of Strasbourg, called for an enquiry that would taken into account "a wide range of expertise and opinions" including contrary views.

It also demanded that "declarations of interest of experts involved are made public without exception."

The resolution regrets that the world health body did not revise its position on the outbreak "despite the overwhelming evidence that the seriousness of the pandemic was vastly overrated by WHO at the outset."

The WHO said mid-June the H1N1 flu virus caused the confirmed deaths of 18,156 people since the pandemic alert a year earlier.

It has rejected claims that its handling of the pandemic was marred by commercial interests. 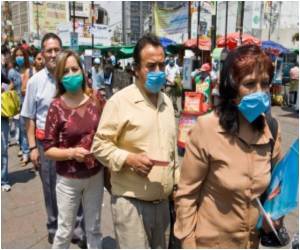 Swine Flu Has Claimed 18,156 Lives After Pandemic Declaration: WHO
The World Health Organisation said Friday that 18,156 people had died from swine flu, a year after the influenza was declared a pandemic.
READ MORE 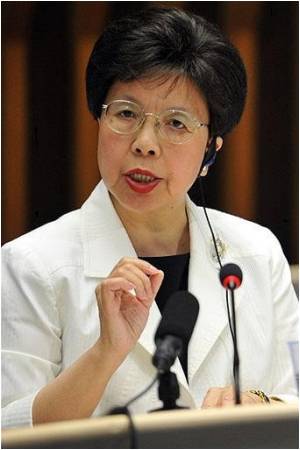 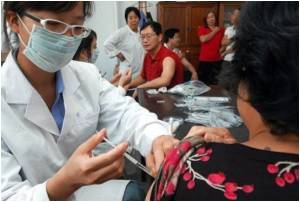 H1N1 Virus Claims Life of One-year-old
The season of the dreaded H1N1 virus appears to be in full flow in the country after it claimed the life of a one-year-old on Sunday.
READ MORE