Constable Succumbs to Chlorine Leak While Saving Others 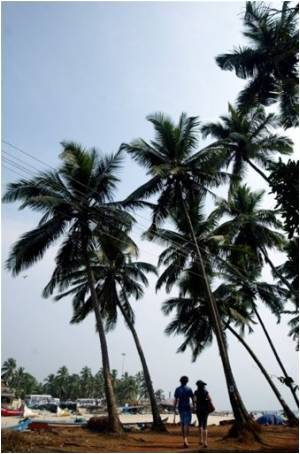 Constable Tanaji Appa Jadhav sacrificed his life trying to save those who were asleep at the port when the chlorine gas leak occurred in Mumbai.

"When he smelt the chlorine, he woke up as many port workers as he could, and then rushed to call the police control room,'' said senior inspector Rajan Bhogle of Sewri police station.

Jadhav was rushed to the Balaji Hospital in Byculla where he succumbed to Acute Respiratory Distress Syndrome (ARDS). "He was brought in late in the morning in a state of extreme breathlessness. He was also dizzy. We had to keep him in the ICU and give oxygen immediately," a doctor said.


Doctors recommend that in case of a chlorine leak, people should try to climb to the first floor of the building and use saline to wash themselves rather than water.

Focus on Nitrous Gases and Zinc