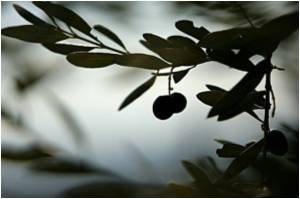 A 39-year old man in Britain is facing up to 20 months of prison time after he lied to his family and friends that he was suffering from cancer and swindled hundreds of pounds by selling tickets for a fake charity event.

Simon Swift had visited a hospital last year after injuring his ribs but on returning home, he claimed that he was suffering from an incurable tumor in his brain, spine and bones and that he had just six months to live.

He sold tickets worth £5 to a number of people and even appeared on TV, urging people to donate more since he was dying. However his fraud came to light after doctors at the Coventry's University Hospital said that he was never a patient at the hospital.


Swift admitted to the fraud and will be serving a prison sentence of 20 months with the judge coming down hard on the way he went about cheating people.

Encyclopedia section of medindia gives general information about Pre Cancerous Lesions
Advertisement
"These were mean offences that preyed on the emotions of others. You made money out of this, you gained sympathy and publicity. People may have thought you were decent, but nothing could be further from the truth. You are nothing but a conman and a fraudster", Judge Christopher Hodson said.