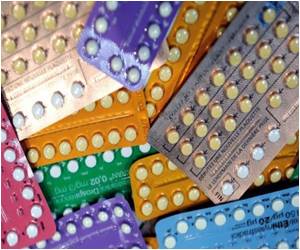 Canadian women launch a class-action lawsuit against the maker of a birth control pill after discovering that the product mostly contained placebos.

The lawsuit over 45 unwanted pregnancies and four abortions seeks Can$800 million (US$778.8 million) against pharmaceutical firm Apotex, the maker of the birth control pill Alysena.


"When they first got the news that they were pregnant they were shocked, stressed out and very worried," lawyer Sandy Zaitzeff said of his clients.


"Raising a child today costs millions of dollars," he told AFP. "In this modern world, people enter into relationships and don't necessarily want to have a child and so should not be burdened with the costs of raising a child."

Thousands of pill packages with the lot number LF01899A were recalled April 8 because some packages contained two weeks worth of placebo pills instead of just one.

Health Minister Leona Aglukkaq has ordered an investigation into a five-day delay in informing the public.

No Age Limits for Birth Control Pills
A decade-long battle over the access to birth control pills has finally ended, and the ......

FDA Urged to Put Stronger Warning Labels on New Generation Birth Control Pills
Two advisory committees with the FDA have recommended that the health agency should push for ......

Birth Control Patch
A birth control patch is a new method of contraception for women for once weekly external applicatio...